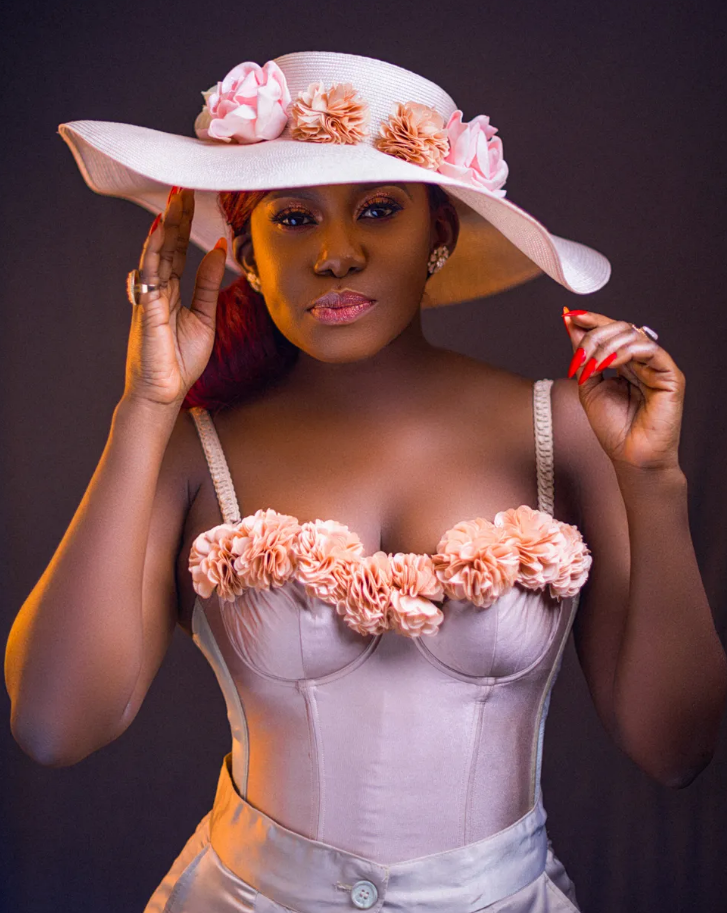 Niniola’s new album, Colours and Sounds, opens with an invitation: to dance night and day. The Nigerian singer offers plenty of opportunity to do so throughout the album, but this first track on her sophomore release makes sure that the Niniola fans have come to know and love is still very much here amongst the success that’s followed since her debut 2017 album, This Is Me.

“It’s still Niniola,” she tells OkayAfrica. “My originality is still there, but definitely, you’ll see growth in everything, from the first album to the second one.” This Is Me carried the tracks “Saro,” “Magun,” “Sicker” and “Maradona," which earned her the accolade of becoming the first Nigerian female artist to cross the one-million stream mark on Spotify. Dozens of awards and nominations later, including being named one of OkayAfrica’s 100 Women of 2019, Niniola wears the moniker Queen of Afro-House well.